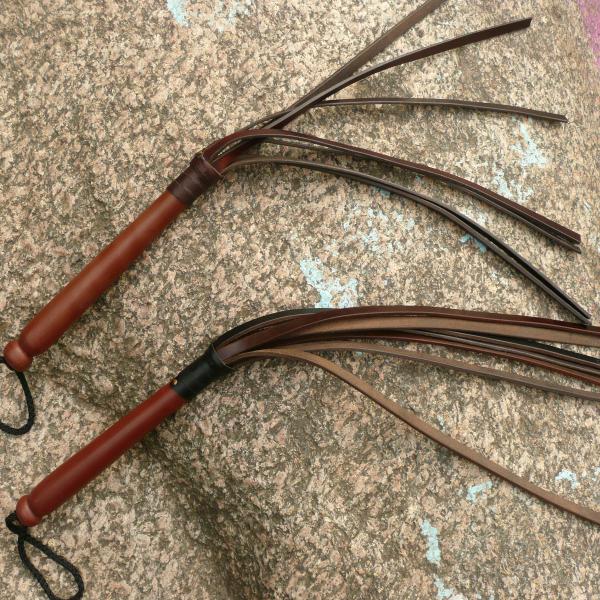 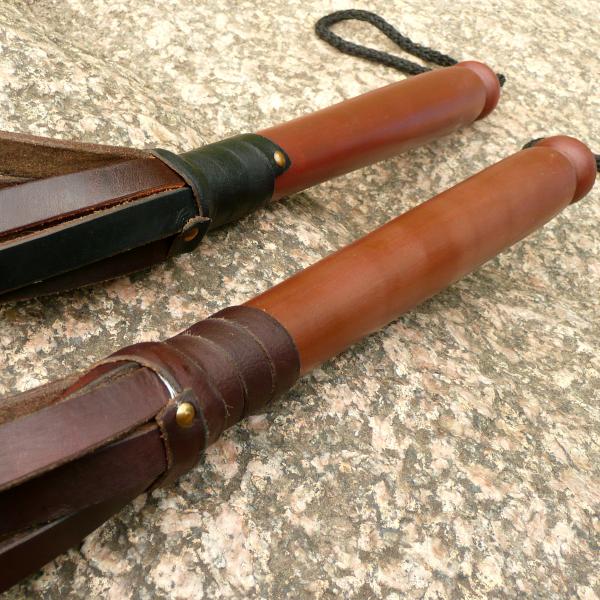 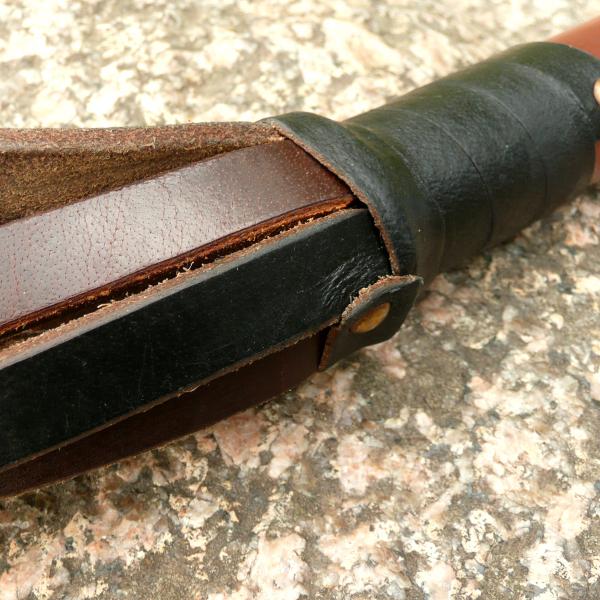 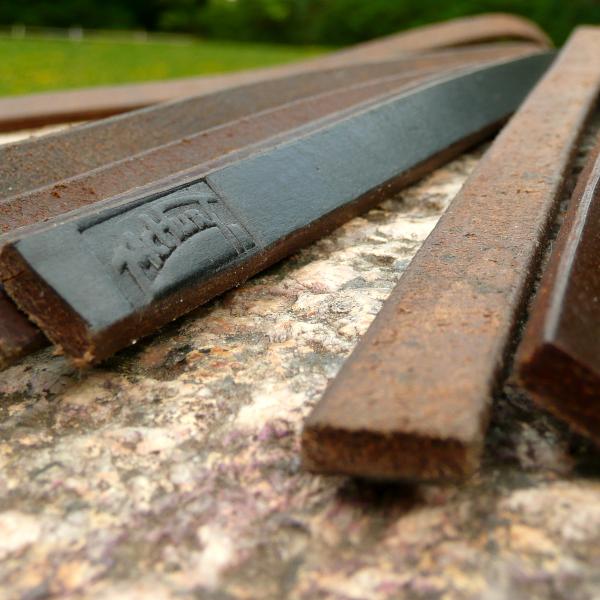 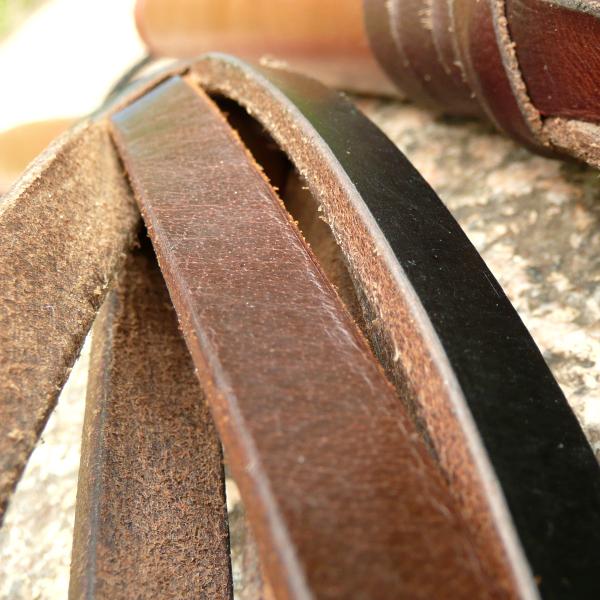 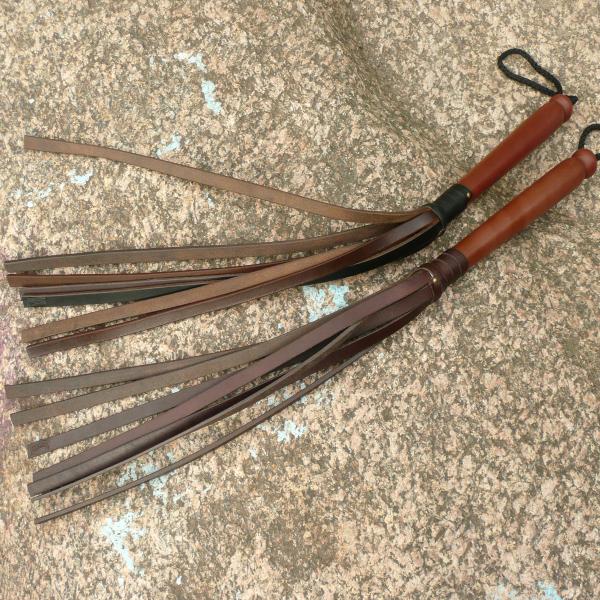 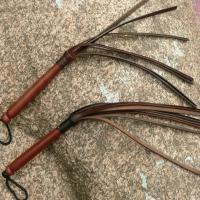 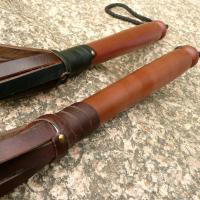 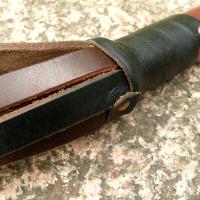 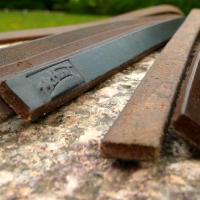 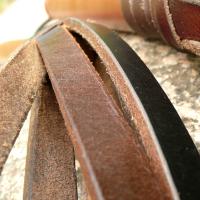 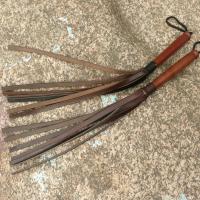 Please inform me as soon as the product is available again.
€46.00 *

For a notification via email when an article is available again, click on the desired variant.
Description
Description
Originally, these Beating Whips weren't intended as whips, but to remove the dust from military... more
Close menu

Originally, these Beating Whips weren't intended as whips, but to remove the dust from military uniforms of Prussian soldiers and therefore typically belonged in the barracks.
But many of these objects found their way into naughty children's parents houses, where they took -  on account of the seven tails - the name 'Seven Stripes'.

The unusually thick and especially strong leather, which was typically used for the manufacturing of military belts and the ultra tough inner sides of riding boots, is what makes these whips so special.

This Beating Whip should always be used with caution and is not suitable for beginners!
The very solid tails of the whip will become significantly more flexible after having been used (with care) a few times. Only after this breaking in will this whip develope its - for connoisseurs well appreciated - character and works very well for a hard-core session!

Beating Whips were often made from scraps of leather, sometimes with strips mixed in different colours.
According to the originals, we produce these whips in two versions:
- with black tails (in the pictures brown, actual pictures will follow asap!)
- with tails mixed in black and brown
(please select option)

For this whip our safety guidelines apply particularly!
It should never be used for striking the spine or kidney area directly. Compared to lighter whips, this whip gains its effect through the weight and can therefore cause deep tissue injuries when deployed more vigorously.