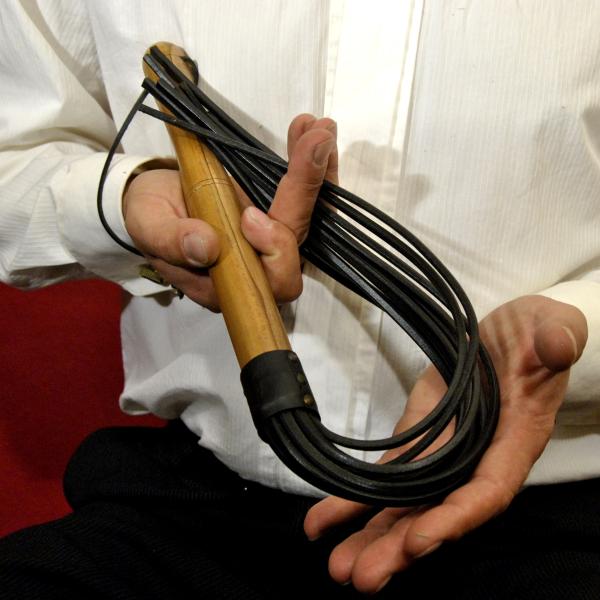 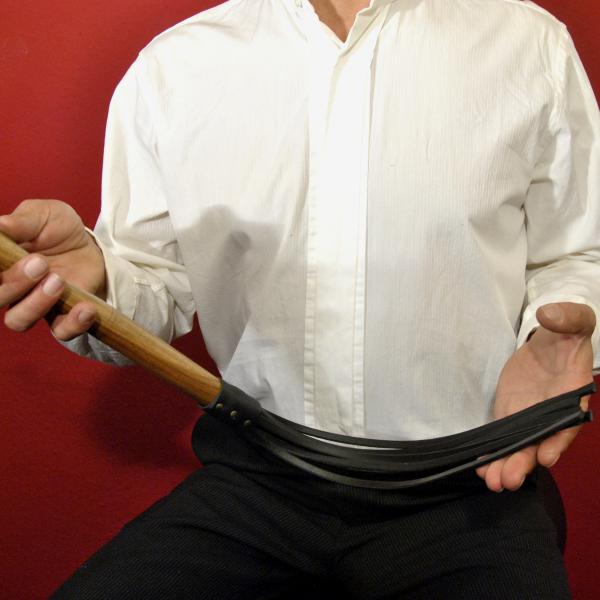 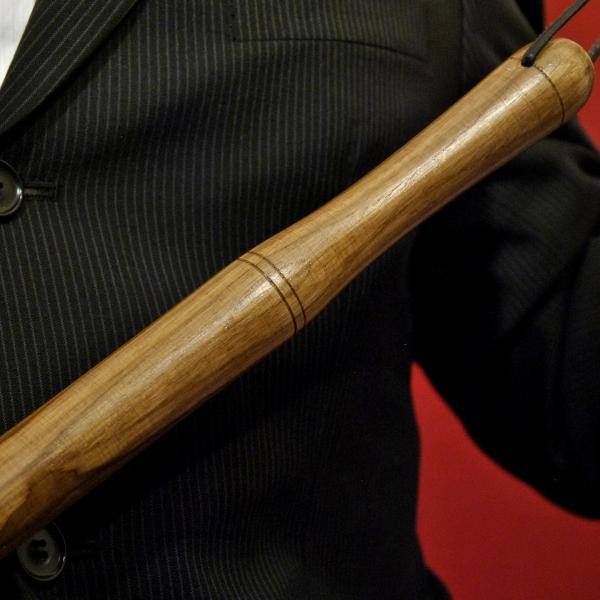 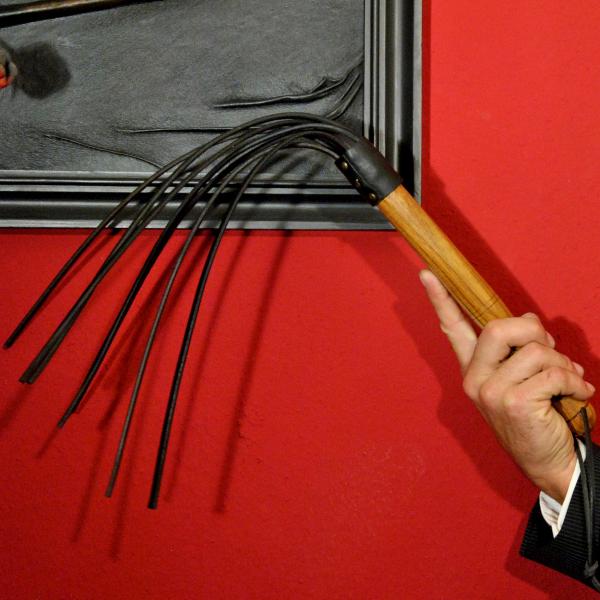 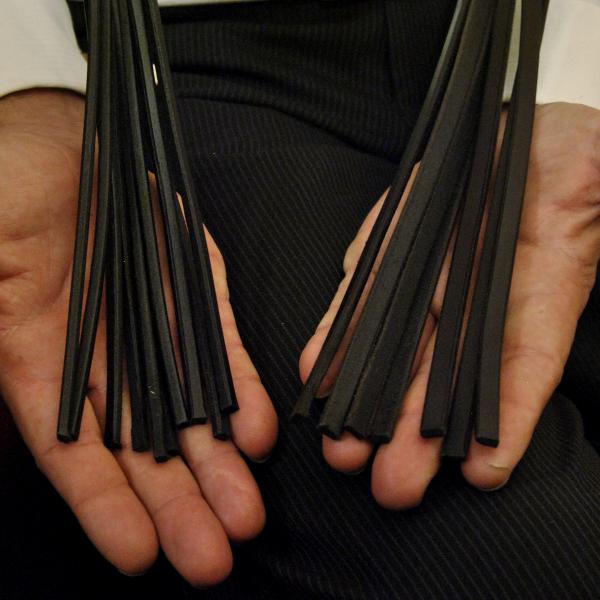 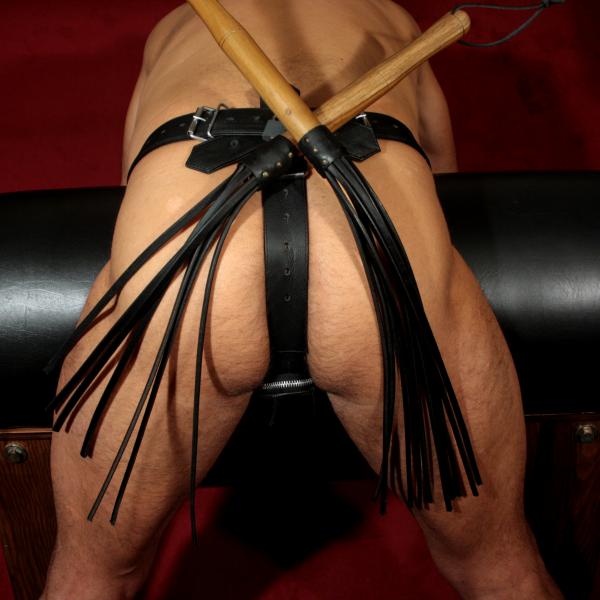 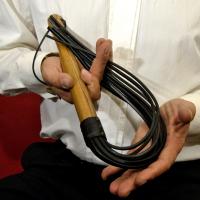 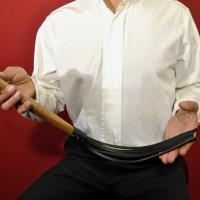 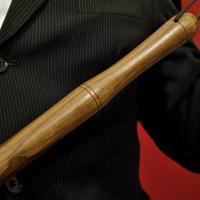 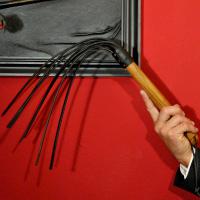 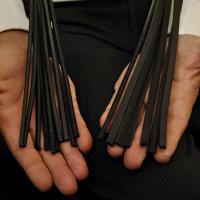 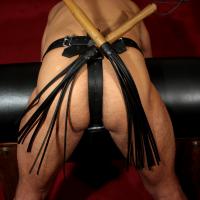 temporarily sold out
Please inform me as soon as the product is available again.
Description
Description
In France, the Martinet was typically used for the punishment of unruly children. At the end... more
Close menu

In France, the Martinet was typically used for the punishment of unruly children.

At the end of the 19th century every soldier of the Grande Nation was equipped with a martinet. However, its original use was not for corporal punishment but rather to dust off uniforms at the end of long marches or battles. It was only occasionally that the martinet was employed to punish wrongdoings by soldiers.
From the military environment the implement quickly made its way to French households, where it was used to painfully mark the buttocks and other bodily areas of naughty children.

This historical development is comparable to that of the German “Klopfpeitsche”, which is also called “Siebenstriemer” (Seven-Cords) and available from us.
Both implements are in fact very similar.
The french martinet is a little more “petite” than its German counterpart: Its handle is more narrow, its cords thinner, as well as the flail being shorter on the whole. While a Klopfpeitsche traditionally has seven cords, a martinet can have up to twelve of them.
We have accounted for this by creating and offering two martinet variants. This difference also very much affects the pain caused. While seven cords make for a stinging pain, the effect of ten cords is somewhat more spread out and less stinging. But: either variant is highly likely to leave intensive marks. This means that all martinets should be counted amongst the wicked implements.

Children were not unjustifiedly afraid of them, enough for the threat of punishment alone being usually sufficient to ensure obedience.
So when getting acquainted, please: start off carefully!

Made from oiled saddle leather with a wooden handle.